Judith A. Herbert joins BCG associates from mid-coast Maine. Her client work focuses on New York and New England, her areas of greatest expertise. Her roots run deep in the region, both from colonial ancestors and later immigrants. It wasn’t until her grandparents’ generation that folks left New York, and they only went as far as New Jersey. 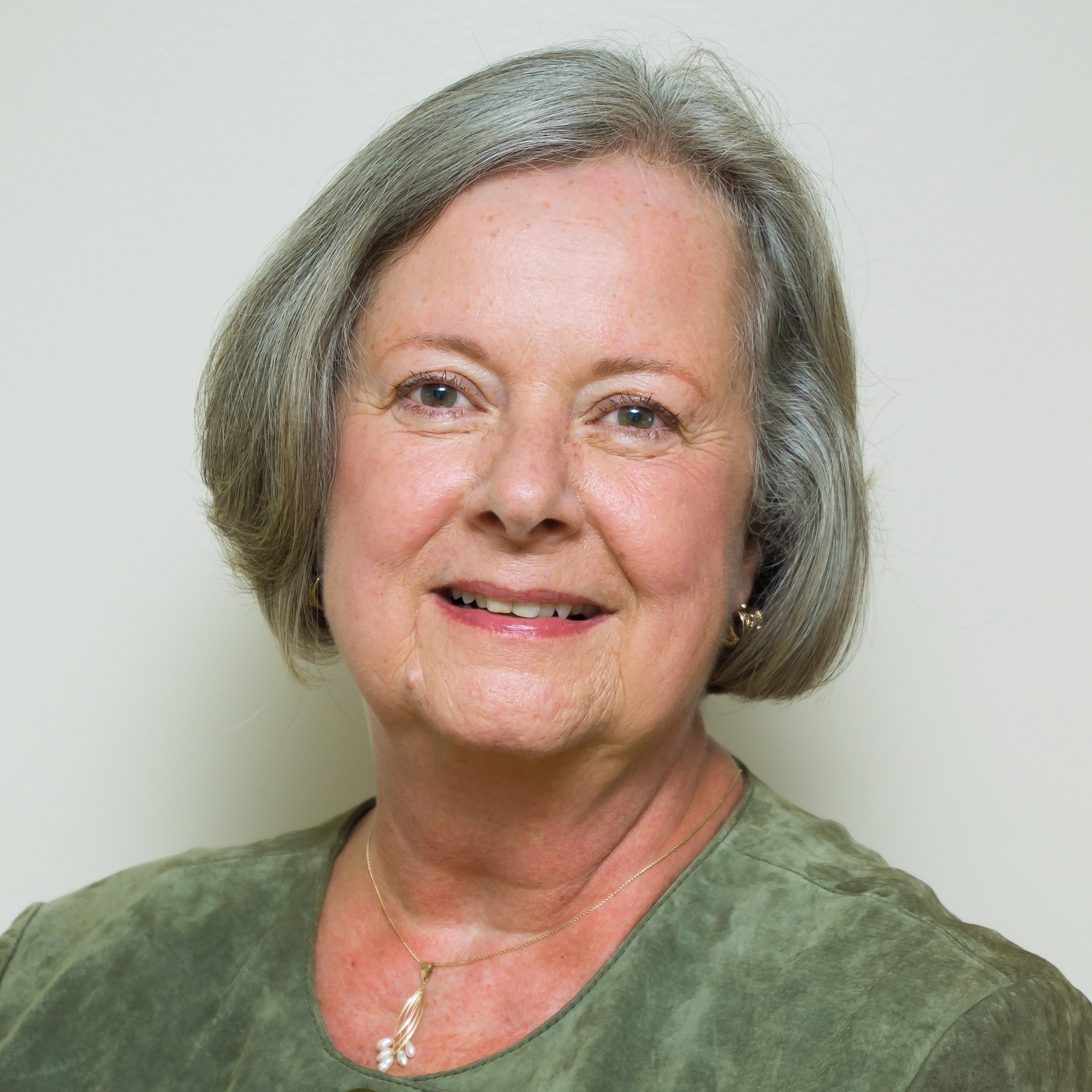 For much of her early genealogy life Judith focused on her own family, the New Yorkers, New Englanders, and some Irish, English, and German progenitors. She worked for years as a volunteer at a Family History Center, where she was able to network with and learn from professional and non-professional genealogists alike. She states that attendance at genealogy seminars has provided some of her best learning experiences, emphasizing that no matter how many times she attends lectures on a particular topic she always comes away with new knowledge.

Judith tells how letter writing helped her find a Leinster ancestor who left Ireland in the late 1860s. Having identified the area where she suspected her ancestor lived, she sent out about twenty-five handwritten letters, hoping for a response. After a couple months, she received a letter, announcing, “I’m the one you didn’t write to.” Word of mouth put her in touch with cousins who, almost one hundred fifty years later, still occupy the ancestral land.

When asked about her genealogical heroes, Judith names no names but gives a shout out to those in the past who pursued research with far fewer tools than we have at our disposal today. She states, “I remember the days when there was no ‘online’ anything having to do with family history. Those of us who began when microfilm and microfiche were the bleeding edge of genealogy technology even had a leg up on the early researchers. I am awed by those who did what they did using only handwritten letters and personal visits to repositories.”

Other heroes are more modern. She honors “those who have codified the way in which professional genealogical research and writing is executed. Standards and best-practice methodology are necessary in every discipline. The alternative is for everyone to do their own thing, making it challenging for peers and future users of our work to validate it and confidently pick up where we left off, or, disprove it and make necessary corrections.”

Preparing for certification immersed her totally in the standards and best-practice methodology. She was ready for this with a strong background as an information technology senior project manager/analyst. “As such, one has to live and breathe planning, process methodology, analysis, risk mitigation, quality assurance, and meeting client expectations. I managed high-risk and high profile projects in which the stakes were high, in the health care and government sectors. Properly executed genealogical research and writing require the same skill set.”

While researching online in pajamas has its fans, Judith loves on-site research and the sense of connection with the past and ancestors that comes from finding original signatures or discovering and touching old documents. She also claims to be one who shouts “Bingo!” in a repository when she feels she’s proven a relationship.

Although Judith believes that, “There are no brick walls. There are only delayed answers,” the father of her ancestor Harvey B. has eluded discovery for a very long time. When she was eight she first learned about Harvey from her great-grandmother. Since then she has “given up” on looking for his father about five times. Always persistent, however, Judith is planning another research trip to continue the search before the year is out.

When asked how Judith sees herself in five years, she responds, tongue in cheek, “thin, wealthy, popular, and circling the globe whenever the mood takes me.” She adds, more seriously, that she hopes “that I am even better at what I do, that I’ve continued to make my clients happy, and that I have served the field of genealogy well.” A worthy goal!

Welcome, Judith! We’re there to encourage you as you reach for your goal.