BCG’s newest associate came to genealogy twenty years ago after “growing up” with the U.S. space program. A veteran of more than 150 space vehicle launches, Fuller “Sonny” Jones is a retired National Aeronautics and Space Administration (NASA) engineer whose career spanned more than four decades. Born in Alabama, he graduated from Auburn University with a degree in mechanical engineering. In 1958 (pre-NASA) he started work at the Army Ballistic Missile Agency in Huntsville. This was the Werner von Braun team that launched the first American satellite, Explorer 1. 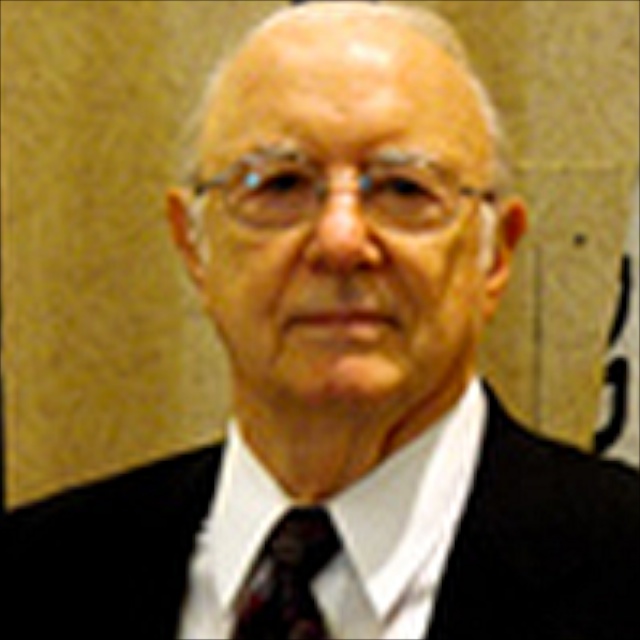 Later Fuller’s desire to become more directly involved in the space program led him to Cape Canaveral. He participated in the development of the Atlas-Centaur and the early planetary exploration launches. In 1979 he moved to the Space Shuttle Program and later was the shuttle main engine lead engineer. Preparation of propulsion systems analysis reports and launch summaries honed his writing skills. The painstaking requirements of pre-launch checkout developed the attention to detail necessary in genealogical research and documentation.

Regarding genealogy Fuller says, “There is no telling when the genealogy bug will bite. It may happen when reading a family history, looking at old photographs, or visiting old graveyards.  There may be periods of ‘remission,’ but the bug can bite again at any time, and there is no cure.” Fuller’s interest in genealogy actually started about 1960 when his mother-in-law showed him the history of her Holden family from the early 1600s in England. He did not realize that the genealogy bug was present. Later, during the documentation of his wife’s Holden line for her application to the Daughters of the American Revolution, the genealogy bug bit deep.

Although interested in genealogy for many years, Fuller’s career did not allow much time for genealogical research. After he retired in 1995 from shuttle launch operations, Fuller joined the local genealogical society and started studying research methodology. The Genealogical Proof Standard (GPS) led to the realization that a “brick wall” could be overcome using well-documented indirect evidence.  Intensive study of the GPS requirements raised his research skills to the next level. Tom Jones and Elizabeth Shown Mills are his genealogical heroes, and he credits them with providing the inspiration to continuously improve and to attempt certification.

Fuller believes in the “boots on the ground” approach of on-site research. Such work at rural courthouses provided two breakthroughs in the research of his maternal Matthews family.  His fourth great-grandfather Rev. Willis D. Matthews died in Alexander City, Tallapoosa County, Alabama, in 1864, and family stories hinted at a will. The search began at the county courthouse in nearby Dadeville. After hours of searching through the old courthouse basement archives, Fuller asked one of the older workers for help. She came back after about ten minutes carrying an old leather wallet with the original handwritten will naming all of his children! There was no will book or index. Without the personal search and request, this invaluable document could not have been found.

Two 1930s “genealogies” of his Matthews family included many erroneous conclusions. The most egregious asserted that Fuller’s fifth great-grandfather James Matthews (father of the above Willis) died in 1810 and also reflected a change of four children’s birth dates accordingly. There were some good clues, however. One stated that James died in Pendleton District (now Anderson County), South Carolina. A research trip to the Anderson County courthouse solved the James Matthews problem. Fuller found an 1828 reference to James’s wife, Nancy Matthews. This led to a document proving that her husband died in late 1827, not 1810, while in the process of selling his land. Because James died before the sale was finalized, widow Nancy was forced to complete the sale. The resulting document, found on microfilm in the Anderson County Library, identified all the living sons and sons-in-law. Later research identified the correct birth dates of the four children born during the “lost” years of 1810–1827. Again, a research visit to the courthouse was essential for success.

A member of the National Genealogical Society, Fuller is also a long-time member and past president of the Brevard [Florida] Genealogical Society. After finding several Revolutionary War ancestors, Fuller joined Sons of the American Revolution (SAR). This led to his current passion of helping other men with their research to join the SAR.  He does this without compensation as his way of contributing to the organization.

Many congratulations, Fuller, and all the best as you pursue the next item on your list!