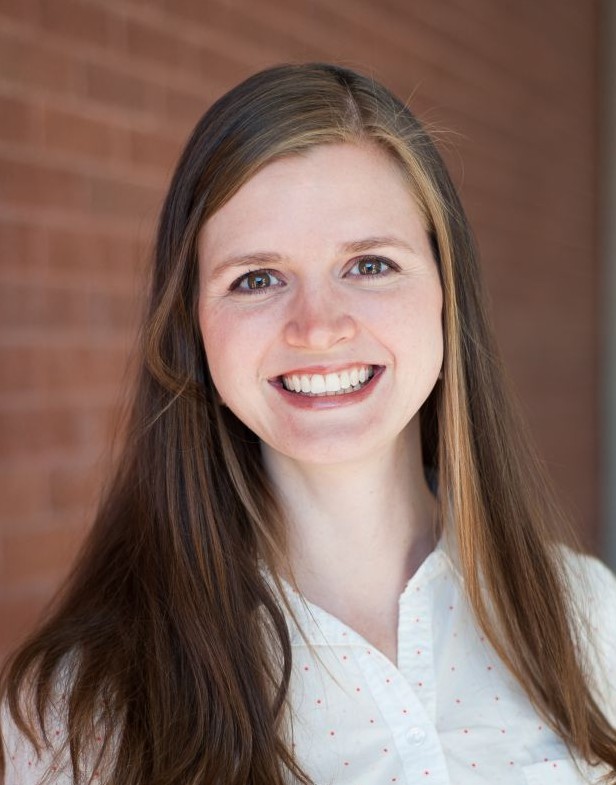 BCG’s newest associate is also one of its youngest at certification. Sherry Lindsay was just shy of thirty when she received the email congratulating her on her achievement. The response to her portfolio was so long in coming, she had convinced herself she had not passed and that she would consider the application a great learning experience. After much finger-crossing and wondering if she understood the standards correctly, the email came as a surprise.

A major in Family History from Brigham Young University prepared Sherry well for her genealogy career, as well as for certification. Her coursework included family, local, and social history research in southern states, the Midwest, and Ireland, and work in Latin handwriting and documents. For the past five years Sherry has worked for AncestryProGenealogists (formerly ProGenealogists) and is currently part of their European team, comprised of about fifteen genealogists. This professional work has improved her research skills, and she gives credit to great mentors in her workplace.

Sherry loves solving the problems people have been puzzling over for years. She enjoys facilitating the reunion of adoptees and others who have lost contact with their biological families. She has also been involved in the fast-paced, collaborative, deadline-driven work for “Who Do You Think You Are?”

Sherry shares how she helps her family members learn about ancestry: “I’m a big proponent of my nieces and nephews being able to name their ‘eight greats,’ and I’ve been impressed with how early they start to understand how a family fits together. My obsession with helping people learn the names of their ‘eight greats’ actually started with my husband. When I learned that he actually had memories of some of his great-grandparents, I was really surprised. Then when I tried to find out which grandparents they were, we both realized that he had no clue. One grandma he just referred to as the ‘Raisin Grandma’ because she distributed raisins to the kids. I memorized his eight great-grandparents and then helped him to learn their names too. Now when his parents tell stories of their own grandparents, he can put specific names with the stories and know where they fit on the family tree.”

Two little boys complete Sherry’s family, and the older one, age four, is beginning to learn where his “Grandma Great” (Sherry’s husband’s grandmother) belongs in his family tree. Besides teaching her family how it connects together, Sherry keeps an online tree at Ancestry.com, commenting, “I hope they don’t lose their servers.” She is not tied to paper files and notebooks.

A love of camping, hiking, and canoeing keeps Sherry and her family outdoors in summer. She and her husband spent a year in New Zealand. The joke is that while he prepared his degree, she majored in vacation. Together they traveled around the beautiful south island, camping at Great Barrier Island and gathering shellfish.

Sherry can be reached at sherry.lindsay@gmail.com. She is so young that it is possible she could renew her certification eight or nine times. As her sons grow older, she looks forward to attending genealogy conferences and teaching at them. Welcome, Sherry, and may your association with BCG be long and fruitful.