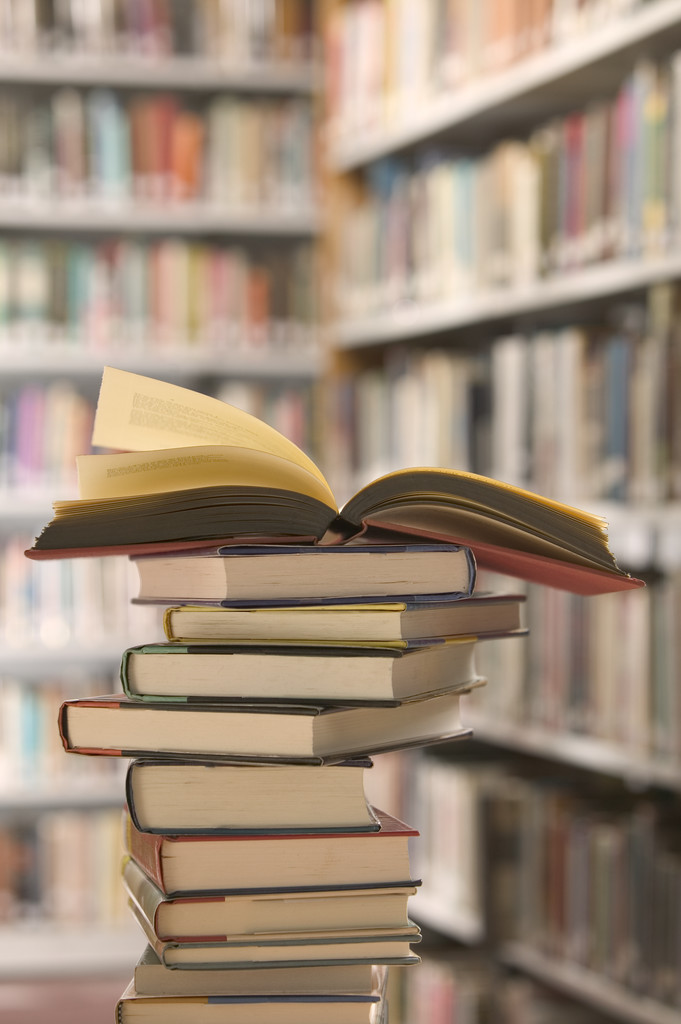 By Barbara Mathews, CG®
BCG’s Representative to the Records Access and Preservation Committee

This year had its highs and lows in the fight to preserve records and to ensure access to them. This year saw accomplishments galore as far as records access and preservation go. Those accomplishments came from the active participation of local genealogists.

In the middle of this process, one person was willing to listen to genealogists. Leah McGrath Goodman, a senior writer for Newsweek magazine, often writes about financial issues. Her article, “The Deathly Flaw Buried Deep in the Budget Bill,” went online the morning of the Senate vote. I and other genealogists tried to put fraudulent use of the SSDI into the context of the total fraudulent returns paid by the IRS. Returns to dead people represent only 1.8% (that’s one point eight percent) of the fraudulent returns to which the IRS annually issues $5 billion in refunds. Our point was that closing the SSDI does not address the bigger issues the IRS has.

The provisions about restrictions to access to the Social Security Death Index will become effective 90 days after the President signs the budget compromise bill. That 90-day period ends in March. The bill provides that a death will not be listed in the SSDI until the end of the calendar year in which the third anniversary occurs. This means that any death during 2014 will first appear in the SSDI on 1 January 2018. At this time, I do not know how that implementation will occur or how retroactive it will be. I will keep you posted as I learn more.

The budget compromise bill states that government agencies and organizations involved in detecting fiscal fraud can have full use of the parent of the SSDI, the Death Master File, during the recent-death redaction period. The Secretary of Commerce must set up a bureau to oversee a certification process and for on-going audits. Fines and possible jail terms were built into the bill for unlawful disclosure of information.

The process of creating this new certification/audit bureaucracy provides genealogists with one last opportunity to participate in the discussion. The Records Access and Preservation Committee has already had an emergency telephone meeting and plans to advocate before the Senate Commerce Committee as the new regulations are developed.

Many Board-certified genealogists work through contract with the Department of Defense’s Joint POW/MIA Accounting Command. You might remember that RPAC, through meetings with the Chair of the House Social Security Subcommittee (himself a former POW) had successfully advocated for inclusion of this DOD project among the entities to be certified for access during the redaction period. Unfortunately, that text was not in the Senate draft used in the budget compromise.

If You Don’t Care About Genealogy, Skip This Post

The Road to Better SSDI Access Goes Through All Fifty States