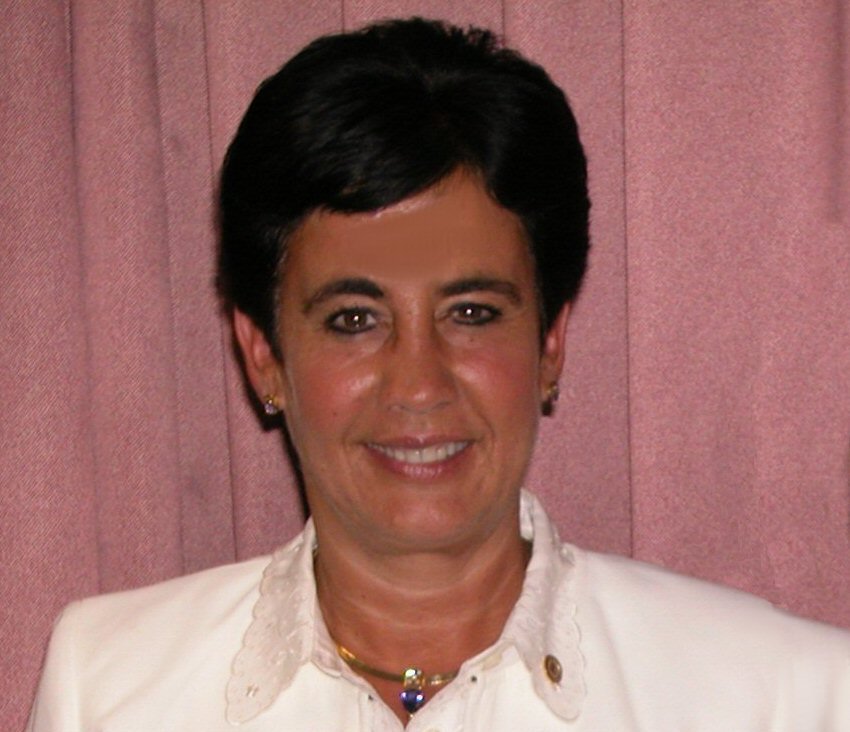 The genealogical community is mourning the loss of Patricia O’Brien Shawker, CG, FMGS, who died on January 16, 2015, after a battle with cancer. She is being remembered for her expertise, generosity, ready smile, and remarkably broad career. Her specialties were Maryland research, federal records, lineage applications, and methodology. She was widely known as the director of the National Institute of Genealogical Research for the past seven years, guiding hundreds of attendees during their first research endeavors at the National Archives (NARA) in Washington, D.C.

Patty was actively involved at every societal level. Her undergraduate degree in accounting from the University of Maryland made her a valued organizational volunteer. Certified by the Board for Certification of Genealogists (BCG) since 1999, she was a trustee of the BCG Education Fund and its treasurer. She was the treasurer of the National Genealogical Society (NGS) from 2003 until 2006. She served on the board of the Maryland Genealogical Society for several years, including one term as treasurer. She became the registrar of the Prince George’s County Genealogical Society in 1998, a position she still held at her death. She had been a volunteer staff aid at NARA since 2005 and served as a mentor for the ProGen 6 study group.

She is survived by her husband, Dr. Thomas Shawker (with whom she shared a passion for genealogy), her mother, four siblings, and six nieces and nephews. Expressions of sympathy can be sent to 7014 Megan Lane, Greenbelt, MD 20770-3014.